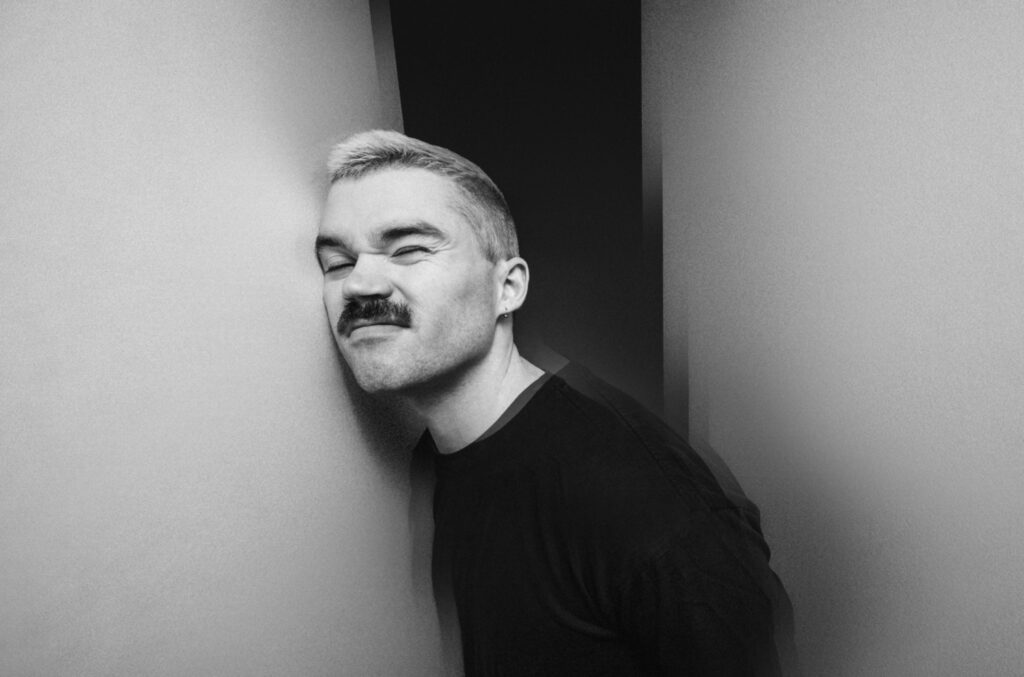 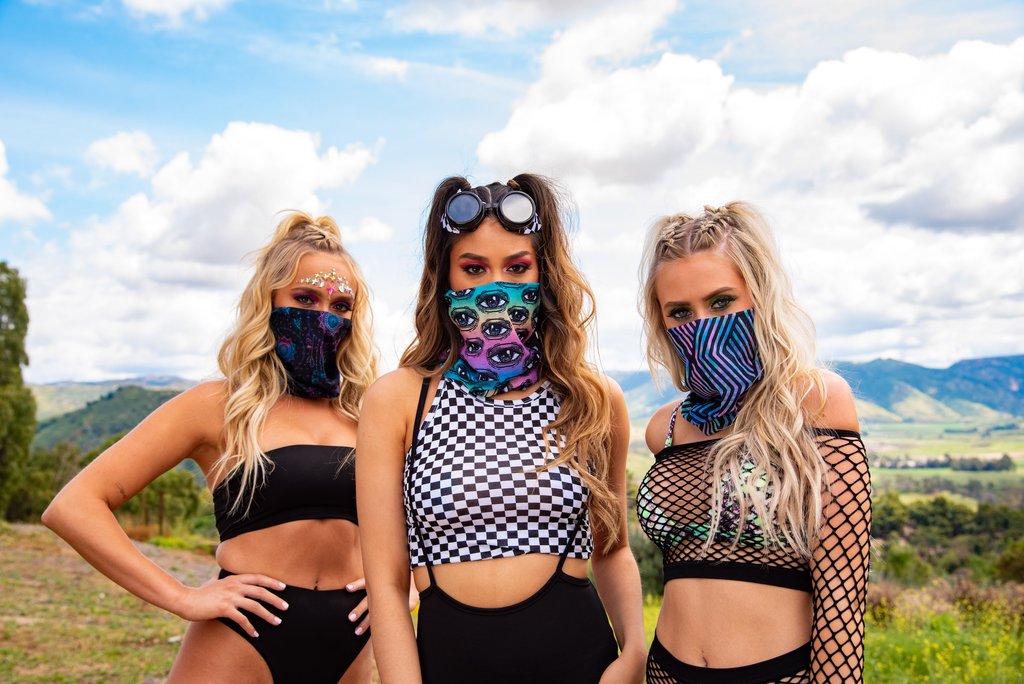 August 31, 2021 by Martin Kloepfer
General
Dear Valued Friends & Fans!
The City of Edmonton has voted to reinstate a mask mandate bylaw for Edmonton starting on Sept 3rd. The measure will be in effect until Dec 31st, unless city council determines the bylaw should be renewed or rescinded sooner. Additionally, if active case counts in the Edmonton area fall below 100 per 100,000 people, the bylaw would be automatically struck.
Due to this recent news, we have no choice but to ask all patrons attending our events in Edmonton to be masked upon entry. If you do not have a mask, we will gladly provide one for you at the door.  Once the city lifts the mask bylaw – we will also follow suit! Otherwise, all events will proceed as planned.

For more information on this mandate, please visit here: https://www.edmonton.ca/programs_services/emergency_preparedness/masks 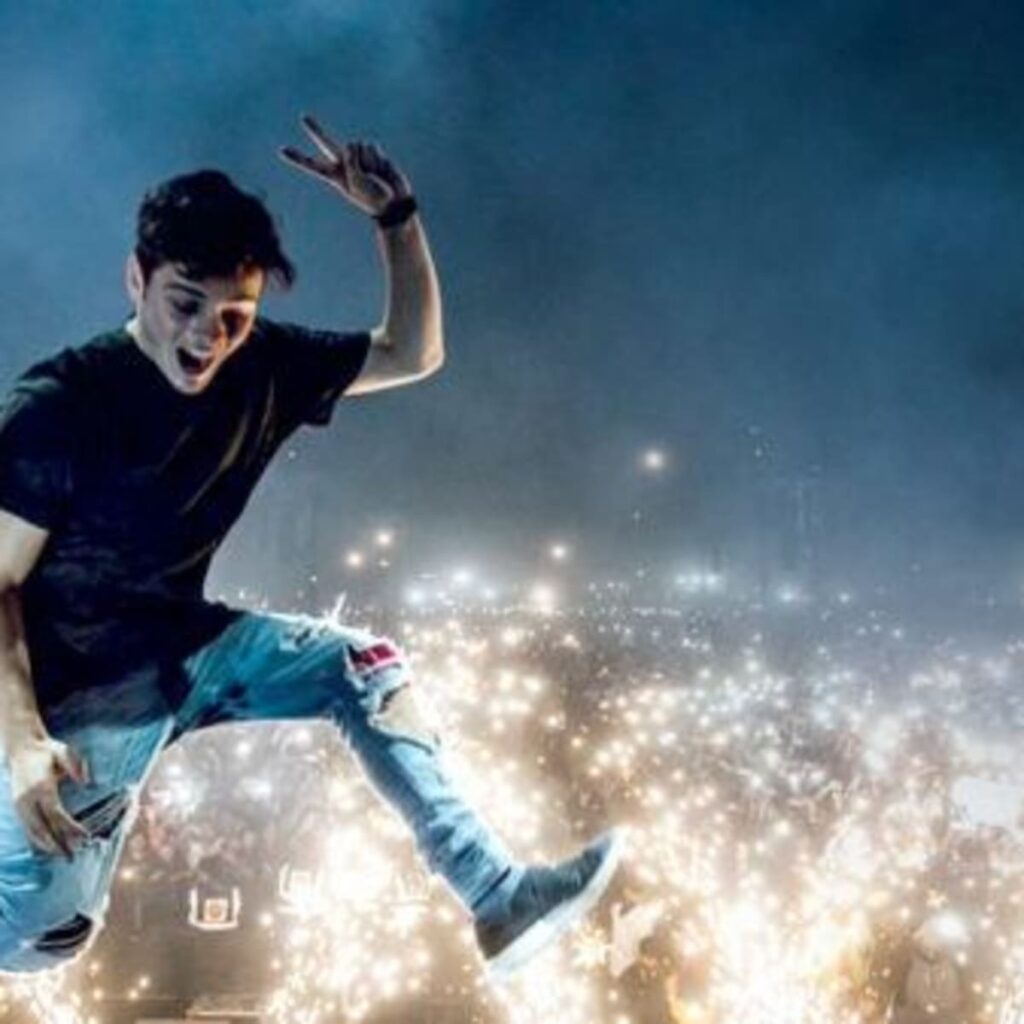 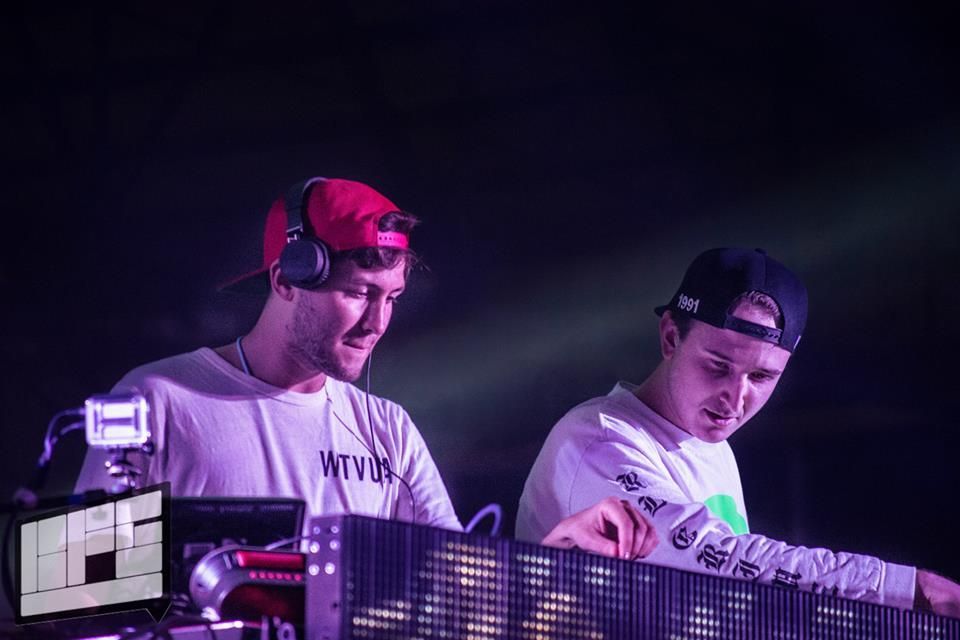 This year’s HARD Summer lineup was chock full of attention-grabbing back-to-back action, but perhaps none more highly anticipated than the synergy of RL Grime and Baauer, who took to the mainstage in tandem on opening night.

For 75 minutes the two blitzed through a jam-packed DJ set of hits and hidden gems that left no room for downtime. Never losing step with the crowd, it seemed as though thousands of fans hung onto every word they could possibly belt out from start to finish.

The two trap dons didn’t hesitate to inject their biggest tracks with singalong style qualities in a slew of fierce live edits. Baauer’s “PLANET’S MAD – DOOM INTRO” fused with Drowning Pool’s “Bodies” in a seamless twist as RL Grime’s “Core” was woven in to the incantations of Kanye West’s “Can’t Tell Me Nothing.” The two swept into the final leg of their set with a future bass style remix of Trippie Redd and Playboi Carti’s raucous single “Miss The Rage,” a track which is already showing signs of being a festival favorite in 2021.

Of course there were a trove of new IDs dropped, a promising sign suggesting that we’ll be hearing more of what the two have each been cooking up in the near future. It’s especially optimistic given the two just dropped their first collaboration in nearly eight years, “Fallaway,” the leading track of their set.

Catch RL Grime on October 30th at SCREAM! You can watch the full performance below.

The electronic music superstar recently took the virtual stage at “WonderQuest,” an event organized by Decentraland and powered by blockchain technology, where she dropped a never-before-heard Whyte Fang track. She took to Instagram to share a performance video containing a short preview of the song, a dark, spellbinding trap banger with 808s that knock with the ferocity of Mr. Carmack.
It’s worth noting that the video represents the first time Wonderland has overtly conflated her two musical endeavors. In 2015 she told Vice that “no one knew about Whyte Fang” because she “wanted to be anonymous and for people to just like me for the music.”
Considering the nebulous nature of Whyte Fang’s digital profile, the jury’s still out regarding her plans for the project moving forward. However, her decision to tease a new ID could signal an upcoming release.
– EDM.COM
{{list.tracks[currentTrack].track_title}}
{{list.tracks[currentTrack].album_title}}
{{classes.skipBackward}}
{{classes.skipForward}}
{{this.mediaPlayer.getPlaybackRate()}}X
{{ currentTime }}
{{ totalTime }}