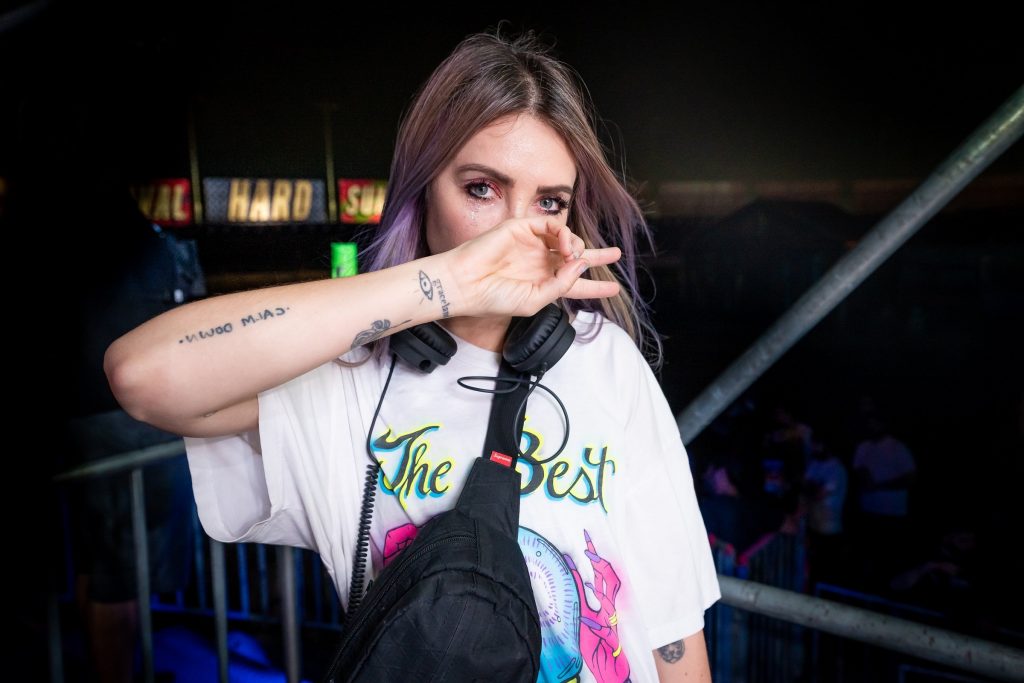 The electronic music superstar recently took the virtual stage at “WonderQuest,” an event organized by Decentraland and powered by blockchain technology, where she dropped a never-before-heard Whyte Fang track. She took to Instagram to share a performance video containing a short preview of the song, a dark, spellbinding trap banger with 808s that knock with the ferocity of Mr. Carmack.
It’s worth noting that the video represents the first time Wonderland has overtly conflated her two musical endeavors. In 2015 she told Vice that “no one knew about Whyte Fang” because she “wanted to be anonymous and for people to just like me for the music.”
Considering the nebulous nature of Whyte Fang’s digital profile, the jury’s still out regarding her plans for the project moving forward. However, her decision to tease a new ID could signal an upcoming release.
– EDM.COM
Back