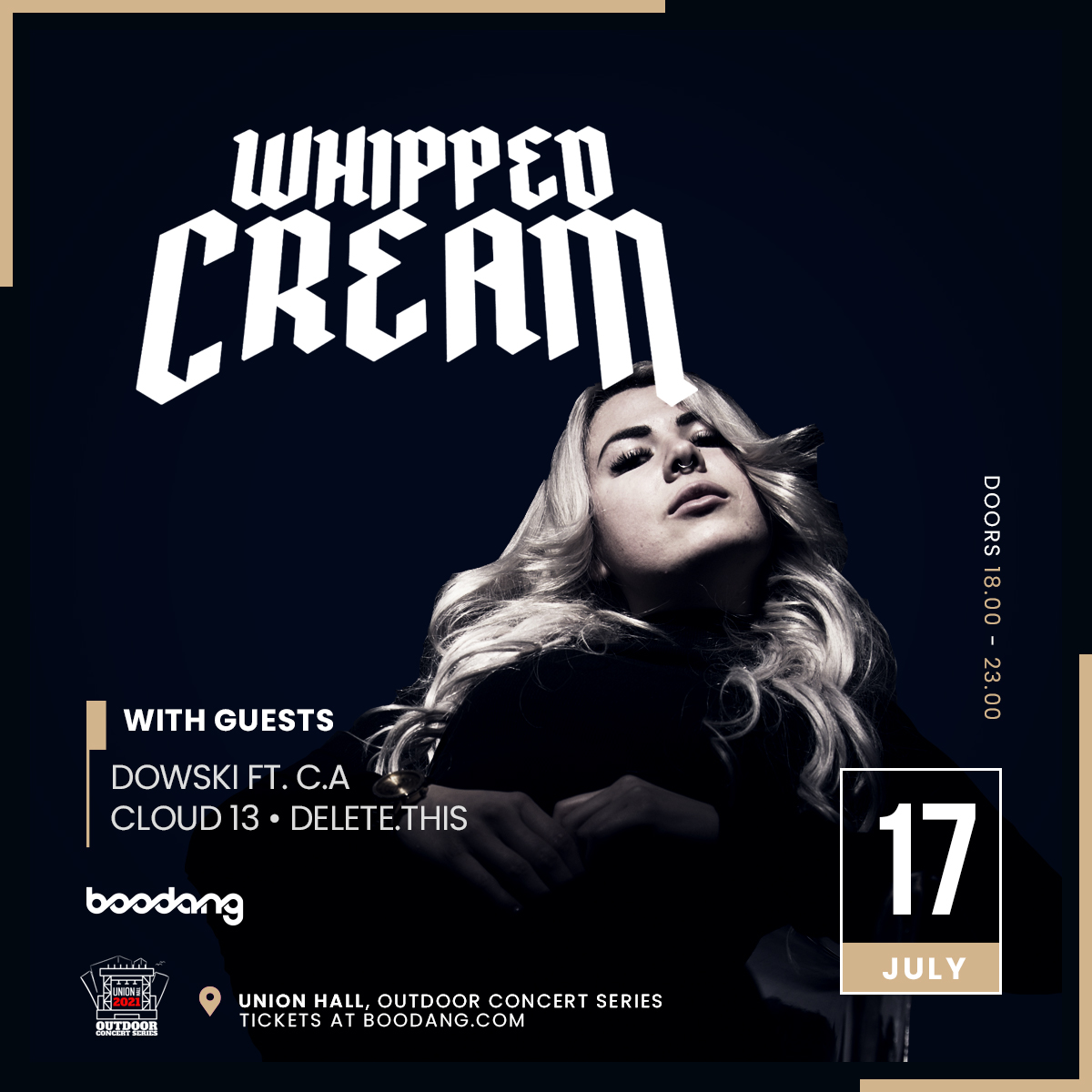 Vancouver Island based, WHIPPED CREAM aka Caroline Cecil, has spent her life fully immersed in music. Transcending multiple genres, her style can only really be described as ‘limitless’. Following her ‘Persistence’ EP released in late 2017 on Skrillex’s owned and operated Nest HQ, her hit single off the EP ‘Ignorant’ has received millions of plays and caught the attention of some of the biggest players in electronic music today.

In 2018, Caroline joined United Talent Agency and Prodigy Artists, and landed a label deal with industry titan Big Beat/Atlantic Records. As a performer, she has played over 100 shows throughout the year, including mainstage festival performances at HARD Summer, Shambhala and Electric Zoo to name a few. WHIPPED CREAM’s “persistence” continues to fuel her passion in the studio and on stage and she is only just getting started.