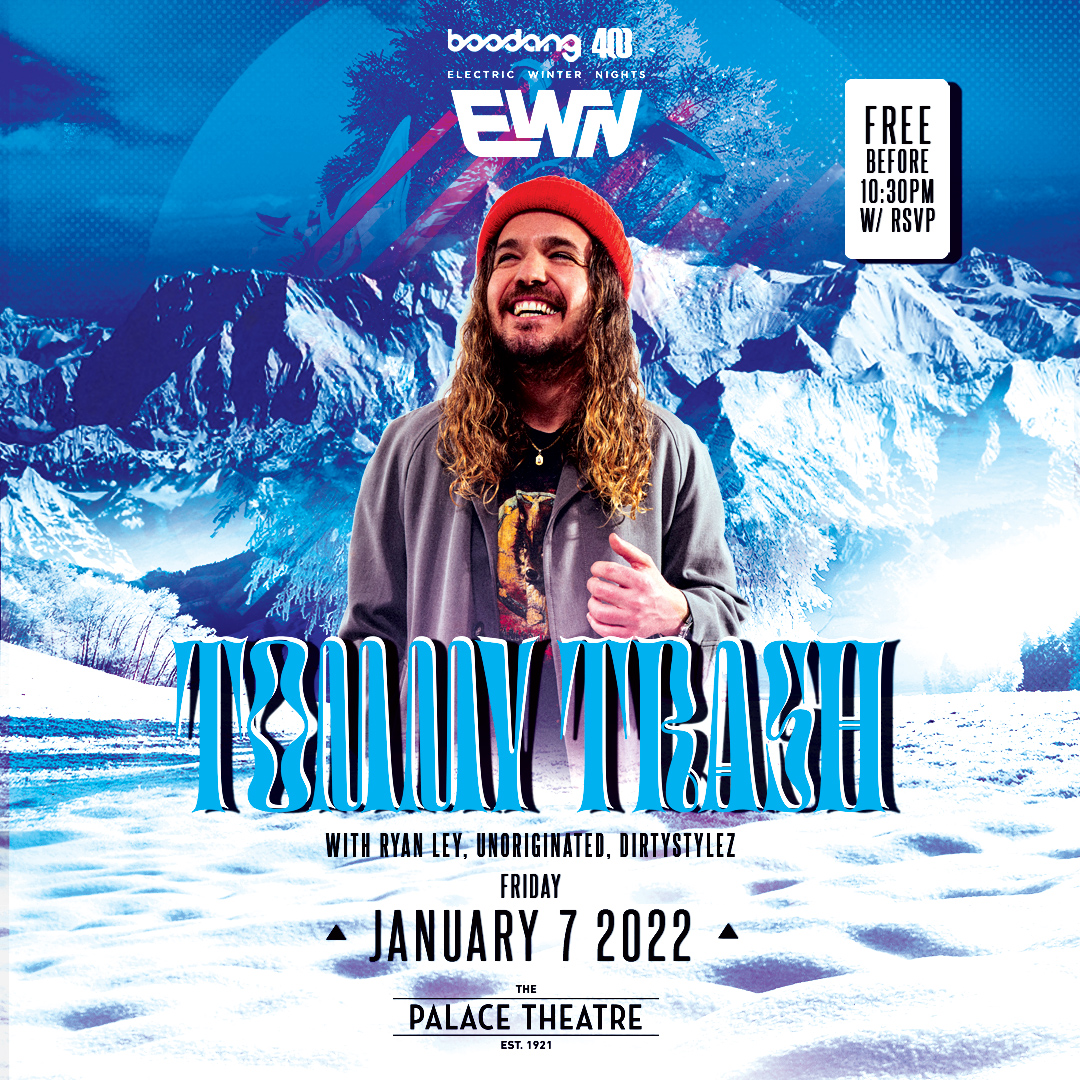 Head banging, unmistakable locks at large and fist in the air, Tommy Trash is not your stereotypical dance music icon. Armed with an arsenal of his own carefully created anthems, he has rejected the clean-shaven no-nonsense image of many a peer. Tommy’s work hard play hard antics have carved him a unique position in a scene in desperate need of rebels. Outside his party-hard stage presence, the Grammy and VMA nominated producer’s approach to mind-blowing music remains as heartfelt as they come. With Platinum records around the world, singles on labels ranging from Axtone to Fool’s Gold, from Refune to Mau5trap, and from Spinnin’ to Owsla and Boys Noize, every new installment of his diverse, floor-filling productions lay testament to the pride the Aussie takes in his blazing, musical legacy. It’s no wonder that the likes of Rolling Stone and MTV have marked him out as ‘One To Watch’.

From the most prestigious nightspots around the globe and the ever-expanding global festivals that he so seamlessly conquers to the grimiest warehouse parties, there’s no stage too grand or miniscule for him to tailor his adrenaline-fueled sets to. In line with his successive industry triumphs, the road ahead looks set to comfortably accommodate the rare energy and characteristics that Tommy continues to bring to dance music.