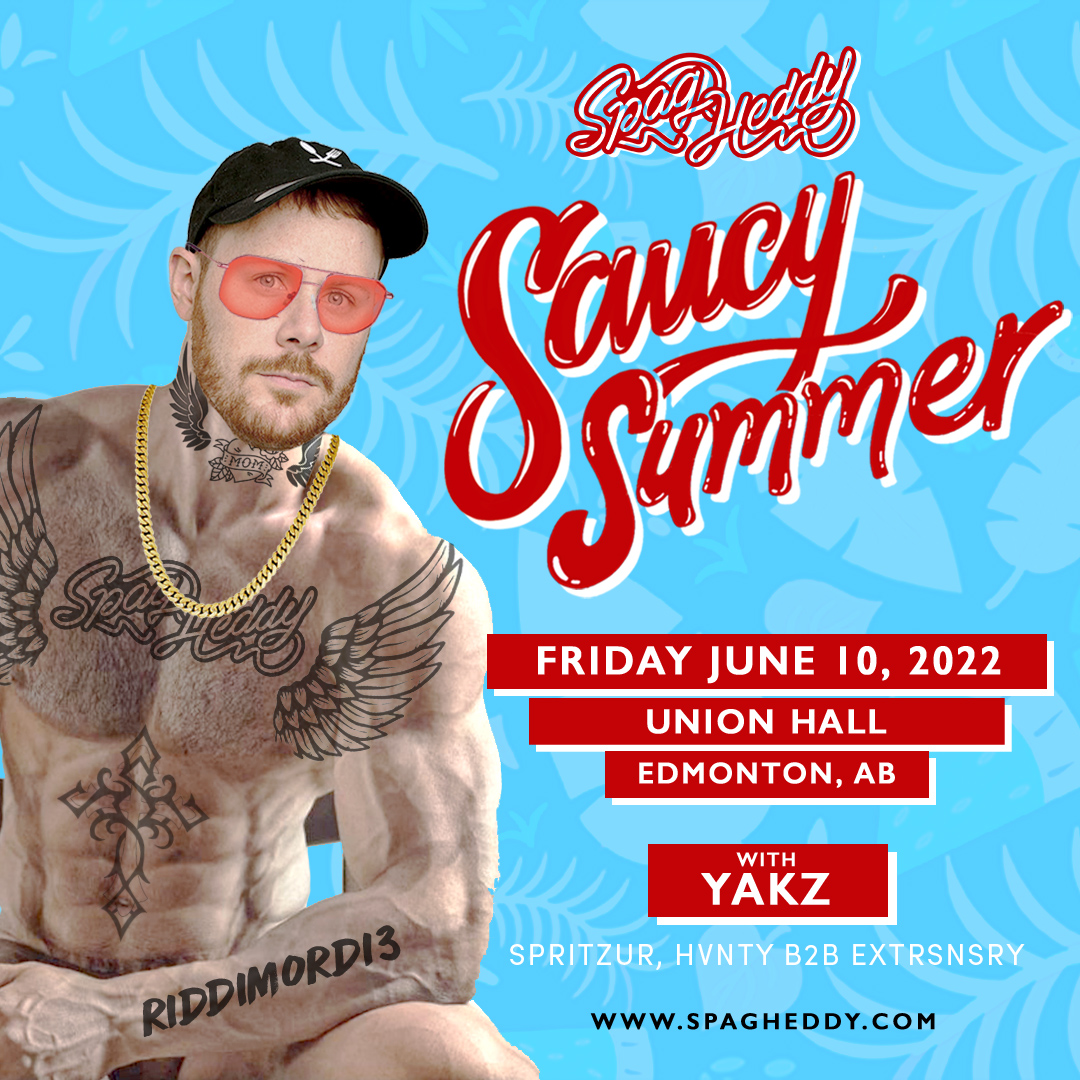 Mischa Reining, better known as Spag Heddy, has been creating lots of buzz with his chart topping originals, festival appearances, and show around the world, as well as much support from the best in media and DJs alike. Dutch born and residing, Spag has been cooking up hits since 2011, originally creating dubstep infused club bangers that quickly gained fans and followers. Pulling inspiration from the likes of Skrillex, Funtcase, Excision, and many others, Spag has gained widespread acclaim for his hard hitting, yet melodic baselines that feel fresh and new to the listener. Having toured the US with Zomboy and Flux Pavillion in the past year, Spag Heddy is eager to release new material and travel into new territories. Join the Meatball Mafia today and catch Spag Heddy in a city near you soon!