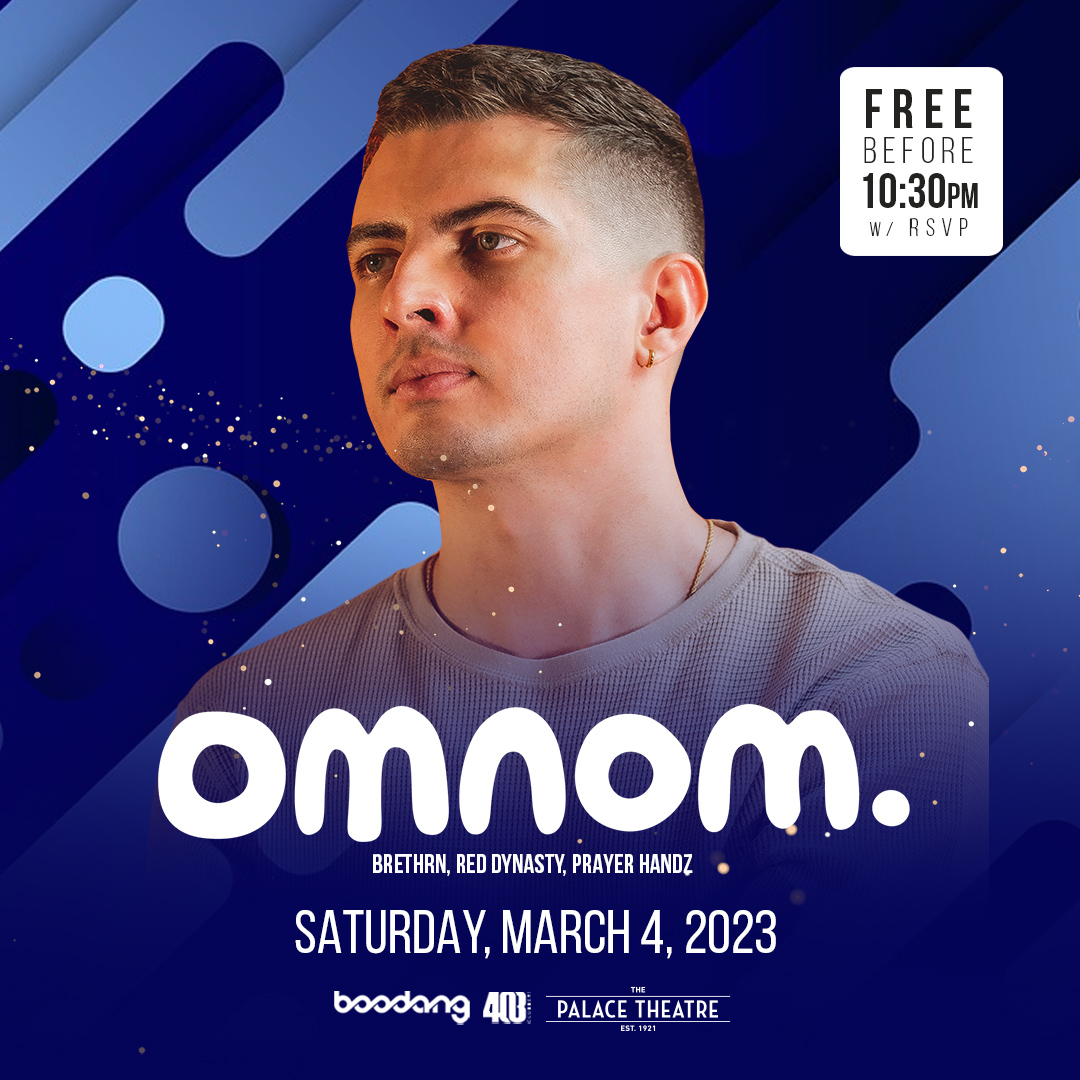 OMNOM is a DJ/Producer from Los Angeles, CA. His delightfully unconventional brand of House, which has been described by some as “a whirlpool of weird,” features his unmistakably peculiar vocals floating over the infectious basslines that have earned him the support of some of House music’s heaviest-hitters including Walker & Royce, FISHER, Kyle Watson, Claude Vonstroke, and Justin Martin. Since bursting onto the scene in 2018, OMNOM has gone on to release several original tracks and remixes with labels such as Dirtybird, Confession, Box of Cats, and Insomniac.   In 2019, OMNOM started his party brand DESPERATE HOUSEVIBES, centered around celebrating the genre of House music and showcasing artists who embody its many different iterations. Artists who have made appearances on past DESPERATE HOUSEVIBES shows include: Huxley, VNSSA, Wongo, J.Worra, Cut Snake, Lubelski, Dateless, Lucati, Wyatt Marshall, Franklyn Watts, Steady Rock, and more.

“OMNOM’s not the DJ we wanted. He’s not necessarily the DJ we need either. But he’s here now, and we’re all just going to have to deal with it.”