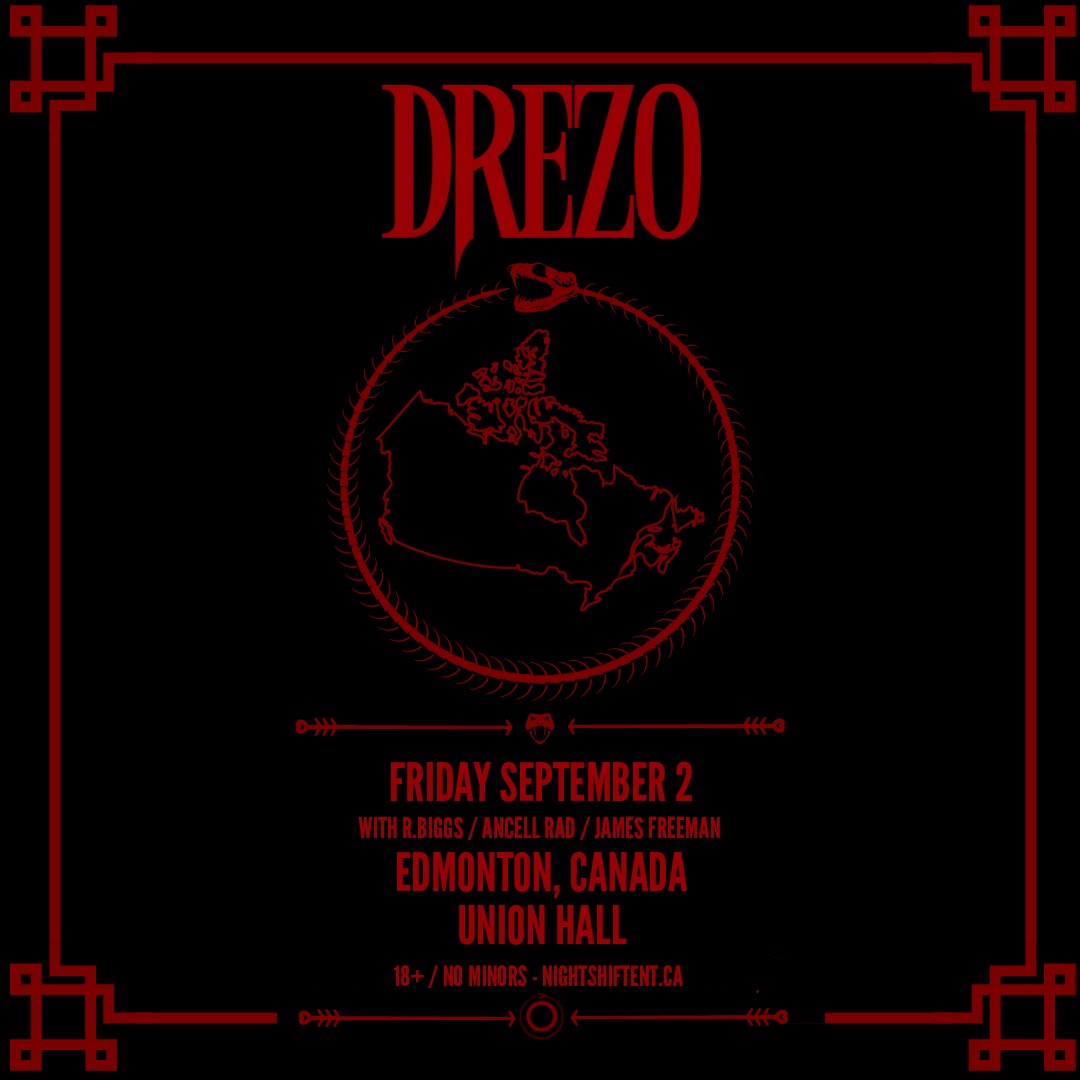 Bold, aggressive, malevolent. These are all words that define Drezo. The LA-based producer has carved a brazen path in the last several years to be where he is today while making no compromises along the way. This unapologetic attitude has earned him fans from all over the world, allowing him to play shows in not only his homeland of America, but as well as Asia, Australia, Europe, and more. His dedication to the craft has earned him the respect and consistent support from nearly every top DJ in the industry including Skrillex, Diplo, Porter Robinson, Dillon Francis, and DJ Snake only to name a few.

Drezo began 2022 with the announcement of his new label venture, OMENS Records, and released its first song: “Villain” ft Dread MC. Described by Drezo as “a new imprint for the budding darker electronic artists who are looking for a home, but have nowhere to really fit in,” OMENS aims to grow artists like labels did decades ago, with a family mentality.

Expect new music all 2022, as well as new releases on OMENS Records from a number of Drezo’s favorite artists who he has discovered over the past couple years.