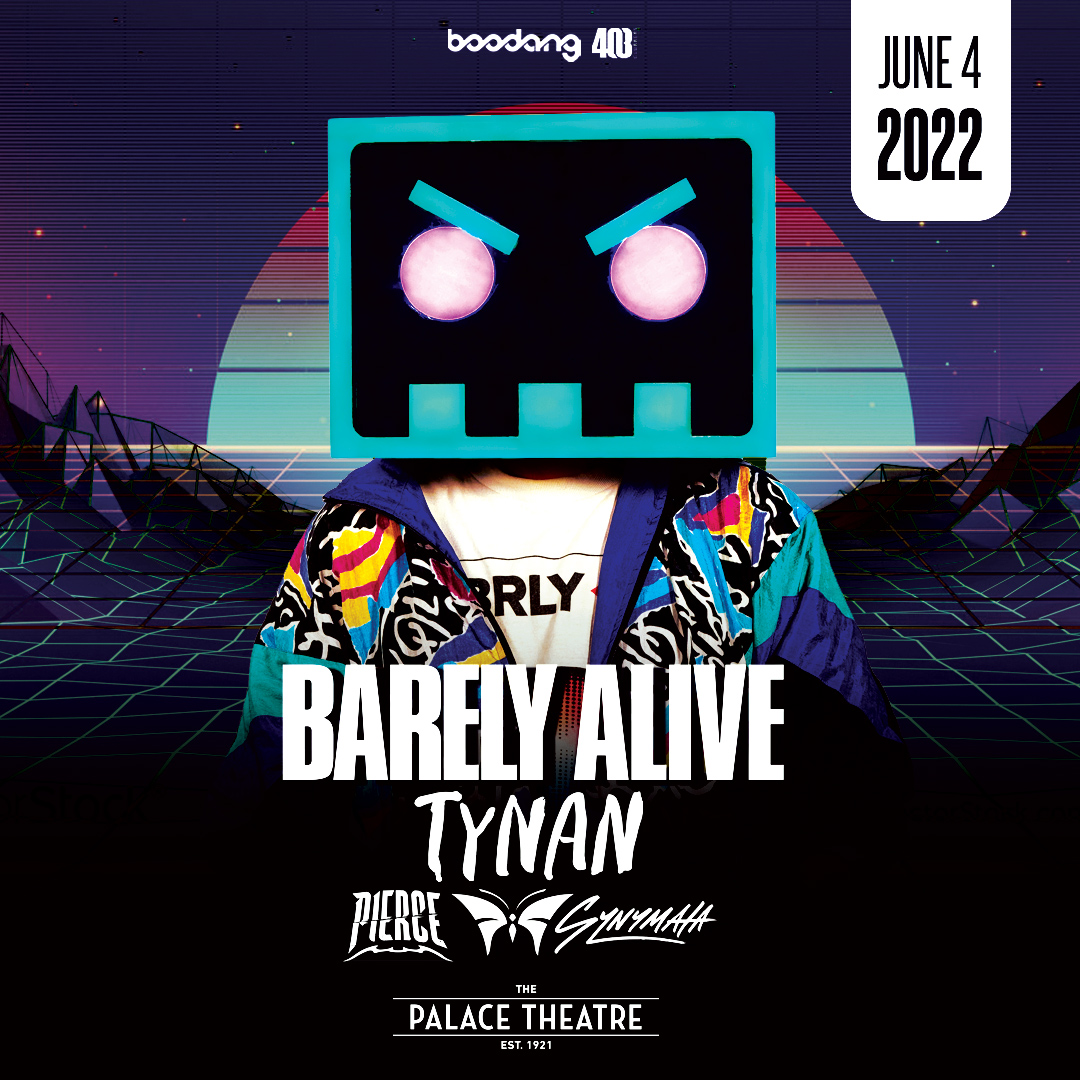 With 5 consecutive Beatport number 1s, over six million streams in the last 12 months off the back of their lively social media interaction, and collaborations and remixes for Zomboy, Datsik, SKisM, Excision, Destroid, Astronaut, Getter and more under their belt, few can deny that Barely Alive are one of the most exciting and fastest growing bass music acts to emerge over the last year.

The duo originating from Massachusetts, USA initially made a name for themselves when they released their debut EP through Disciple Recordings in early 2014 to global acclaim, hitting the number one spot across 4 different genre charts on Beatport in just 24 hours. This made Barely Alive an over night success, and to this date they have been labelled just under Skrillex as the second hottest dubstep artists of 2014 on Beatport.

International touring soon followed across the United States, Europe and the rest of the world, with Barely Alive making up one of the core artists of the Disciple Alliance tours, the Datsik Ninja Nation tour along side Trolley Snatcha and Kennedy Jones, and multiple headline tours in Australia, New Zealand, France and more. They have received regular DJ support from acts such as Skrillex, Datsik, Excision, Far Too Loud and Zomboy, as well as making regular appearances on huge online music platforms such as UKF, EDM.com, NEST HQ, This Song Is Sick, and a guest mix for the renowned BBC Radio 1.

This is just the start for Barely Alive, who within their first year at Disciple found themselves well on their way to becoming a future headline act.