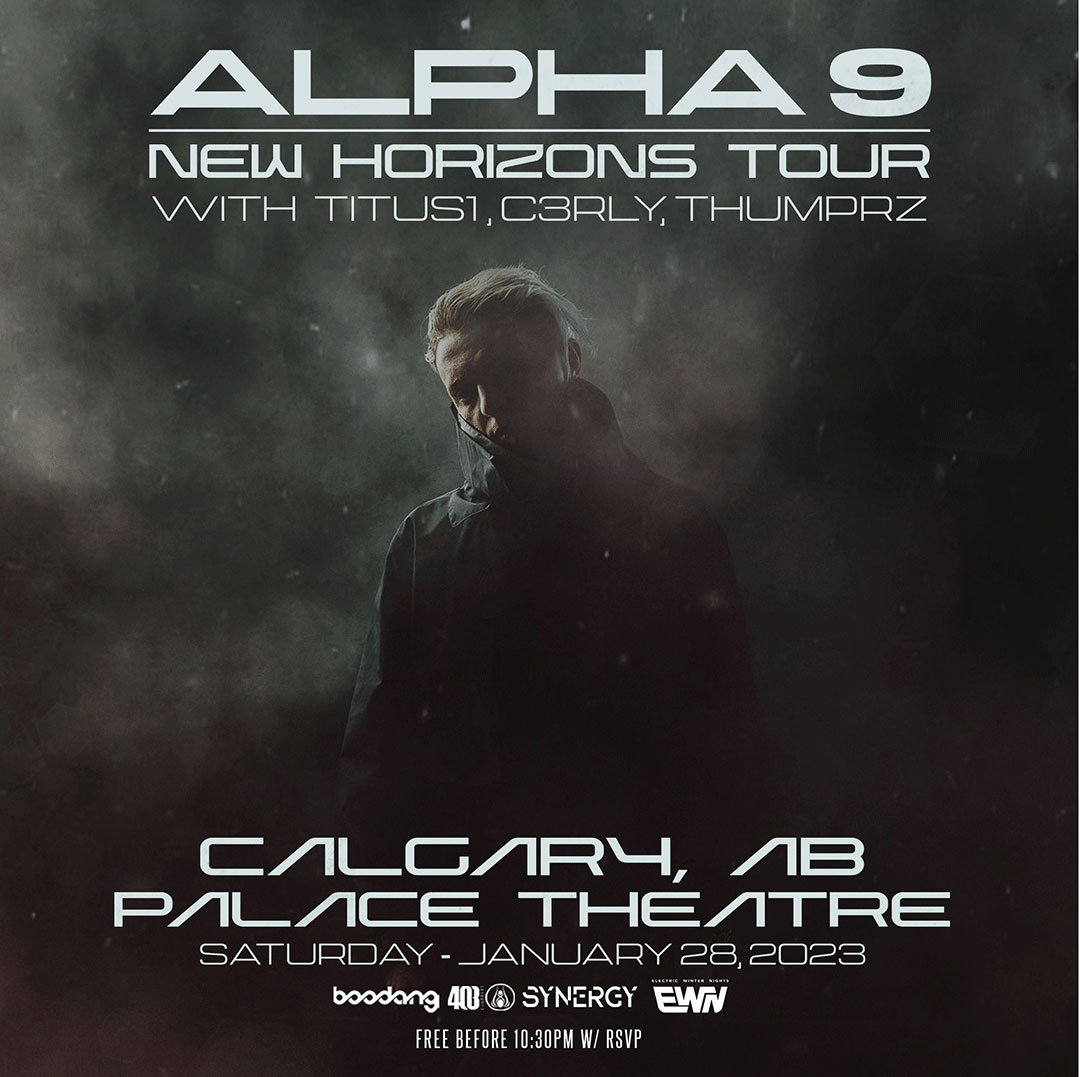 Russian born DJ/Producer ALPHA 9 (Artem Stoliarov) lives to take listeners on truly transformative and memorable audio experiences. He is known by most of the electronic dance music industry by the alias ARTY and has been on an uncommon electronic odyssey.

Returning to the classic progressive trance sound that launched his globally-recognized brand, ALPHA 9 just wrapped up a highly successful multi-city spring 2017 tour across North America, showcasing the evolution of his creative talents for fans eager for more.

With an XS Encore Las Vegas residency under his belt, and a pedigree of performances at Steel Yard, Dreamstate, Ultra, Electric Daisy Carnival, Tomorrowland, Ushuaïa, Amnesia Ibiza, and Creamfields, Arty has established himself as one of the music industry’s most consistent artists, a prodigious talent, and has become a go-to for others artists, crafting immensely popular remixes for Halsey, OneRepublic, London Grammar, Above & Beyond, Porter Robinson, and Years & Years.

Arty’s artistic journey led him back to his ALPHA 9 project and resulted in seven new 2017 singles with over eight million streams in just a few months. These new tracks showcase the freedom that ALPHA 9 represents to long-time loyal fans, and have cast a strong wake around the world.

As a leading influence in the music scene and top 25 DJ, Arty continues to capitalize on cross-genre success while also hosting his own weekly Sirius radio show, Together FM, syndicated internationally across 35 countries, with over 5 million weekly listeners.

This past summer, ALPHA 9 played a sold-out show in Ibiza with Armin van Buuren, and closed the year with ULTRA Brasil, Insomniac’s Dreamstate USA, ULTRA Brasil, and Groovecruise LA. Embarking on a highly anticipated 2018, ALPHA 9 started the new year performing at Australia’s Dreamstate festival and It’s A Fine Day, with more dates to be revealed soon.