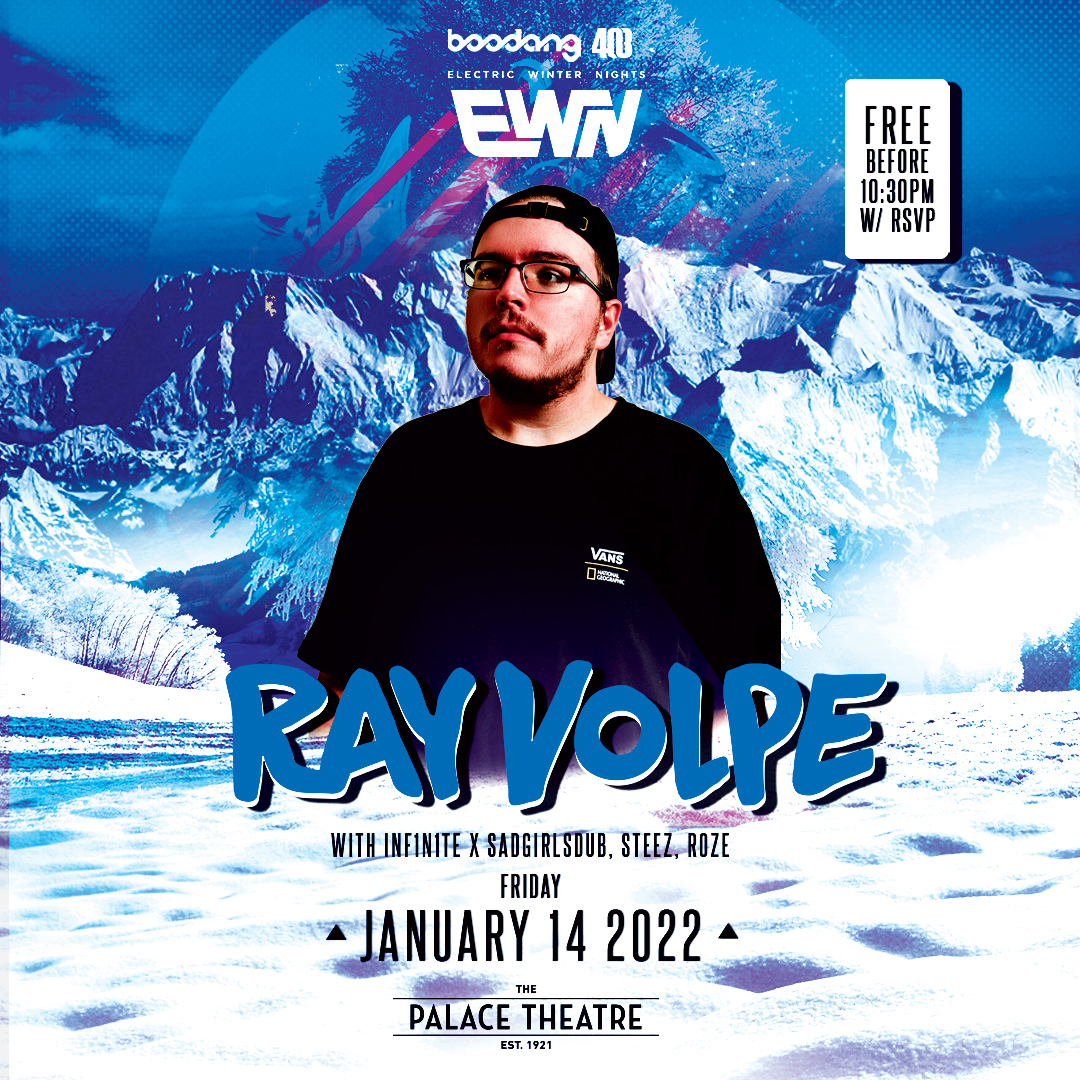 Ray Volpe is one of those producers who isn’t afraid in taking the time to perfect his craft and create his own signature sound. Through his years of dedication as one of the youngest prodigies in bass music, Ray has gathered support from some of the biggest names in dance music including Diplo, Excision, Porter Robinson, Dillon Francis, Flosstradamus, NGHTMRE, Jauz and many more.

The Long Island to Charlotte wunderkind isn’t just a dynamic producer, as Ray is able to flex his talents as a vocalist, which can be heard on some of his original tracks, including the title record from his critically acclaimed EP, Bipolar. Aside from his exceptional original works, Ray has put out official remixes for Getter on OWSLA, GTA, Brillz and others. With all this success at such a young age, the good people at SLVYVLL have added him to their management roster that includes Borgore & Getter.