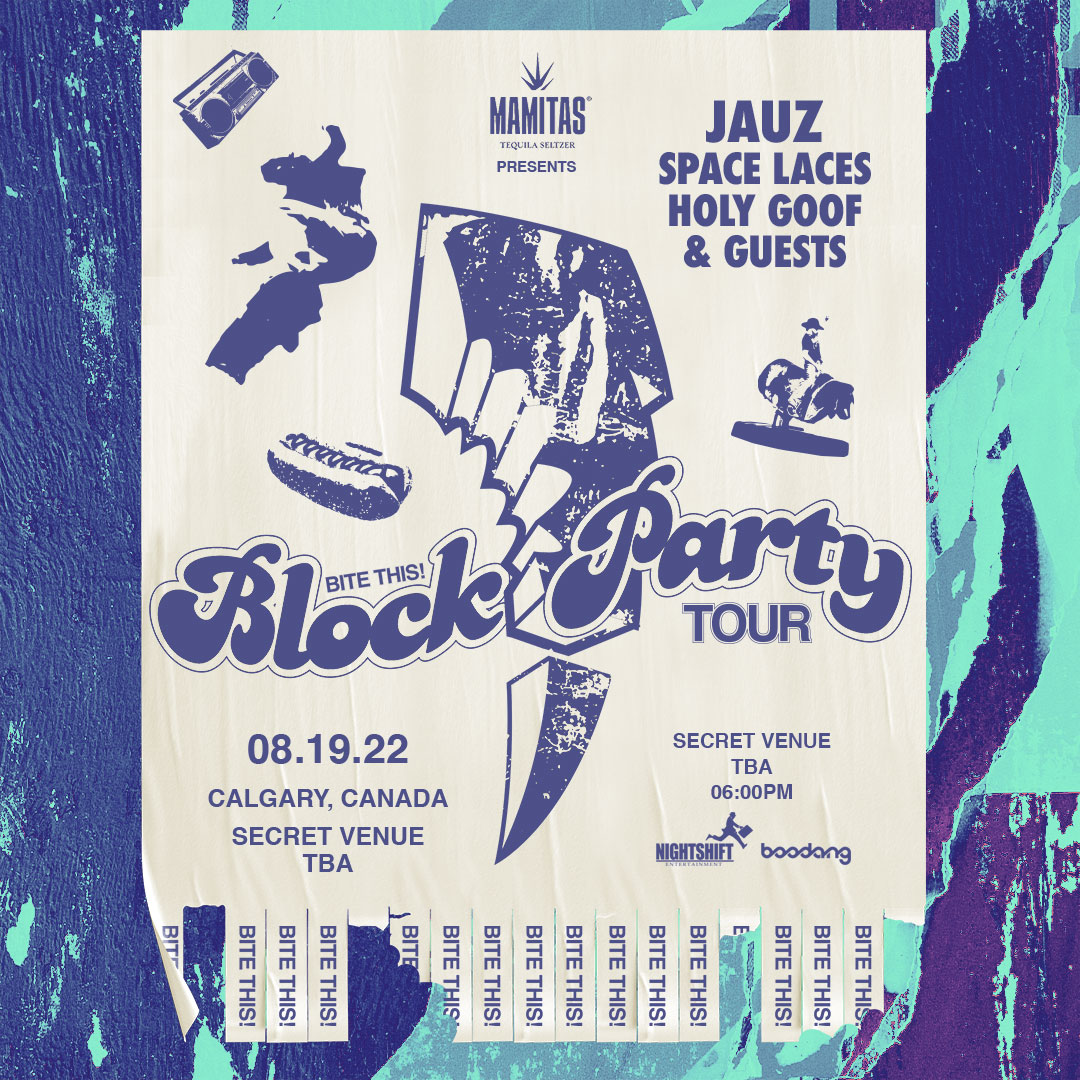 The project of Sam Vogel, a 25 year old, LA-based Icon Collective graduate is one that combines brilliant production, energetic sets, and underground tunes, that have captivated the hearts of the dance community. Hailing from the Bay Area, Vogel moved to Los Angeles to pursue a career in music. In just one year, he went from an aspiring producer in the crowd of Hard Summer, to playing the main stage.

His euphoric originals and viral remixes seamlessly eave in and out of several musical categories, staying true to his creed: “music has no boundaries”. Vogel recently launched his own label Bite This!, featuring some of the most-notable names in dance music. From his music to the artists he brings up on stage, it’s clear that Jauz is a dominant force in dance music.